I’ve just been reading about the new film that’s due out on the 9th June called Letters To Juliet.

It sounds great – all about a girl travelling to Verona in Italy where Romeo was supposed to have first met Juliet. There she meets a group of volunteers who answer letters to an Agony Aunt called Juliet! It sounds like a really good love story based on letters that have been sent in from years ago.
But what i really loved was i didn’t know that the group of volunteers are real!!

Apparently thousands of letters a week are sent in to the house in Verona that people believe was once occupied by Juliet Capuleti. People travel from all over the world to see this place and apart from the letters received by post hundreds are stuck on the outside walls. Every single letter that is received is replied to by hand.

I’d love to go and see the place but for now i guess I’ll have to settle for watching the film!

If anyone else goes to see it, feel free to leave a comment and let me know what you think of it!

film
« Never Kiss A Man In A Canoe
What are intrusive thoughts? »

2 Responses to “ Letters To Juliet ” 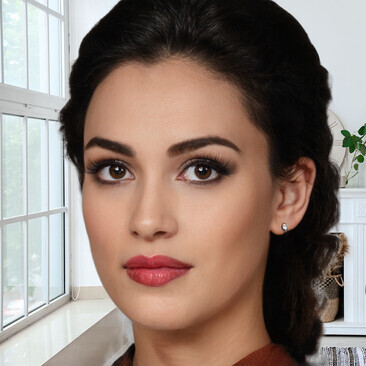 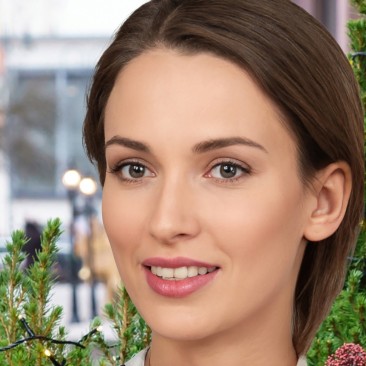 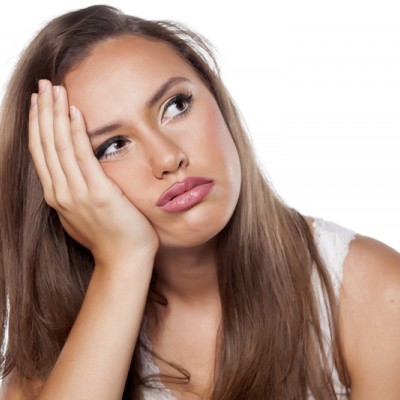 What are intrusive thoughts?

How to cope with those little nagging thoughts that persist on ruining your day? 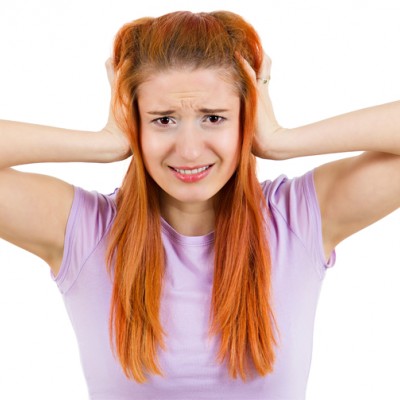 Panic Attacks And How To Deal With Them

How do you identify panic attacks and how to avoid them. 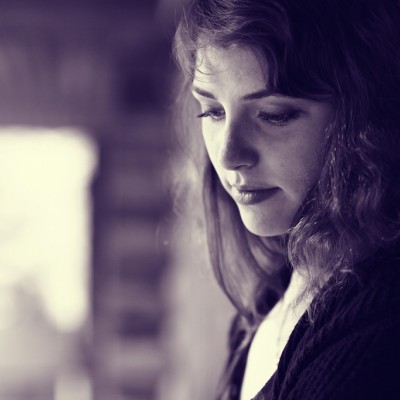 How to tackle fear of loneliness

How to overcome the fear of loneliness and who to ask for help when you need it. 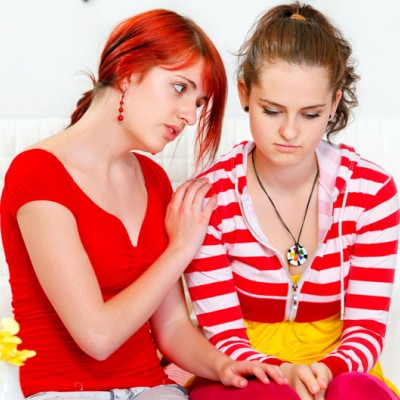 What to do if a friendship breaks down or comes into problems?

One of the most common problems we receive is the friendship issues. Here are some tips on how to get help from Agony Aunts when you are going through friendship crisis. 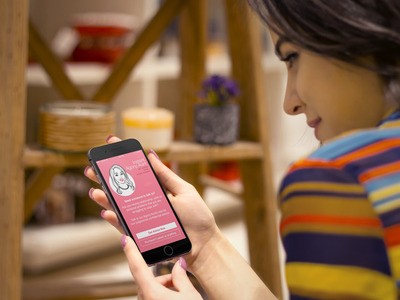